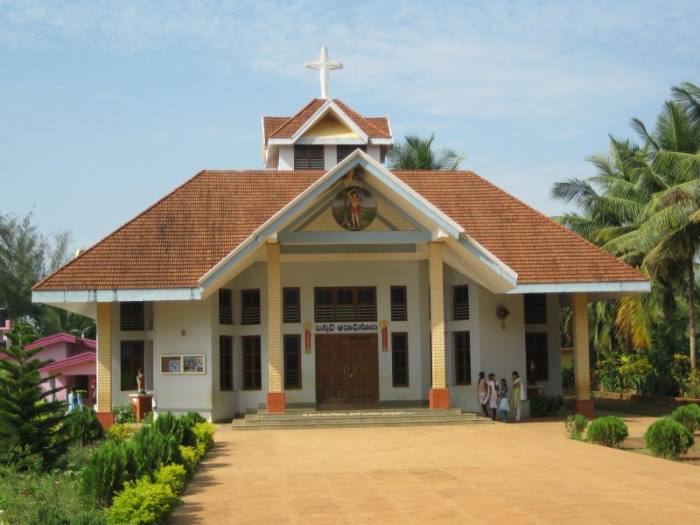 As regards the name Sorab, among the many stories, the more probable ones are the following. In the past, there lived in Chandraguthi (near Sorab) Jandagai and Renuka parents of Parasurama. They had a cow named Surabhi which used to come to this place daily for grazing. So this place began to be called later on as Surabhipura. The other belief is that the place earned its name due to the rich Sandal wood trees around it. The perfume of the Sandal wood got it the name of Surabhipura. Surabhi means Beauty, Perfume, and Fragrance etc.

Sorab stands on the bank of the River Dandavathi. The highest in the Taluk, the Chandraguthi hill – 848 mts. High is found in Chandraguthi, a nearby town. About 600 inscriptions discovered thoughout the taluk throw light on the fact that various places of Sorab taluk were a different times, ruled by Chandra Gupta Maurya, Gangas, Badami, Chalukyas, Rastrakutas Hoysalas and such other rulers. It is also known that Ashoka had sent Bikkus to this place to preach Bhuddhism.

In this historical place St Sebastian Church also was very famous and given important by all the religion. This station itself known as Jeeva Jyothi Ashram is placed under the patronage of St Sebastian. It was a Mission centre until 10-04-1986 when it was converted into a parish, Fr Alphonse Lobo being the first Parish Priest.

There have been Christians here from the past about 100 years. During those times parish which comprises Shikaripura, Karegonda, jade, Thanda Gunda, Dasapura, about 70 to 75 families with 300 Catholics. These were being looked after by the parish priest of Sagar of which Sorab was a Sub Station, until Fr Jerome Machado on 01-06-1981 to 09-04-1986 together with Fr Balthazar Castelino (06-01-1982 to 25-08-1985) took abode there, the Bishop having constituted it into an independent unit. The main aim of this was evangelization and missionary experience. When it became parish Shikaripura, Shiralkoppa, Jade and Karegunda were the Sub Stations of Sorab.

For a Church, there existed for many years a small almost open room or shed. Later a Church was built by Fr J Da P Sequeira parish priest of Sagar, with the helping hands of the Diocese and super vision of Mr Joseph V D’Souza, Sagar. It was blessed by Bishop Alphonse Mathias on 02-03-1970.